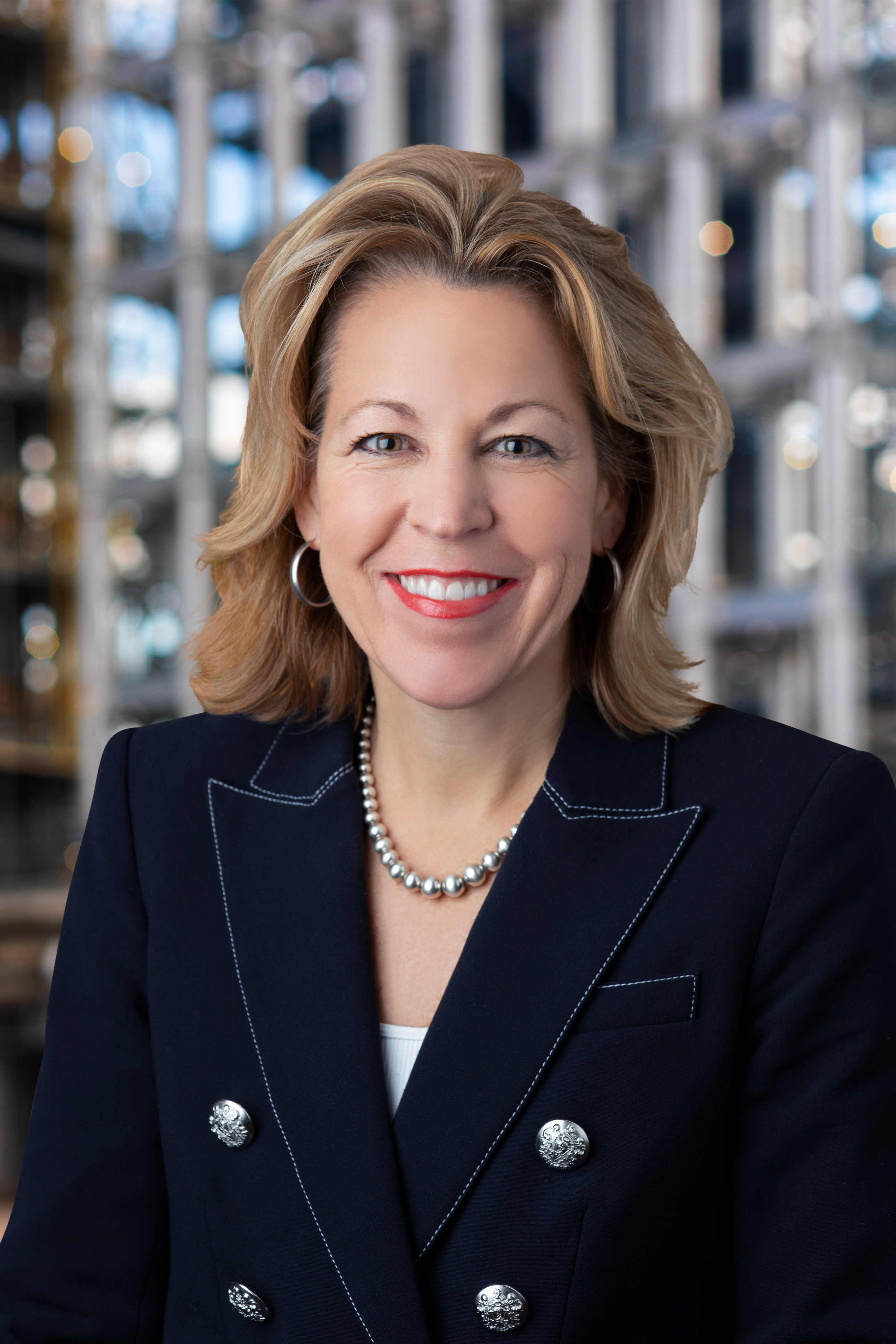 Burke previously served on the leadership team of publicly traded energy provider Dynegy Inc. Between 2011 and 2018, she held top management roles across several departments, including executive vice president for company strategy and administration, as well as for business operations and systems. Further, she also held the roles of chief integration officer and chief administrative officer.

She holds a Bachelor of Arts degree in economics and political science from Wellesley College and a Master of Business Administration degree in finance and strategic planning from the University of Chicago Booth School of Business.