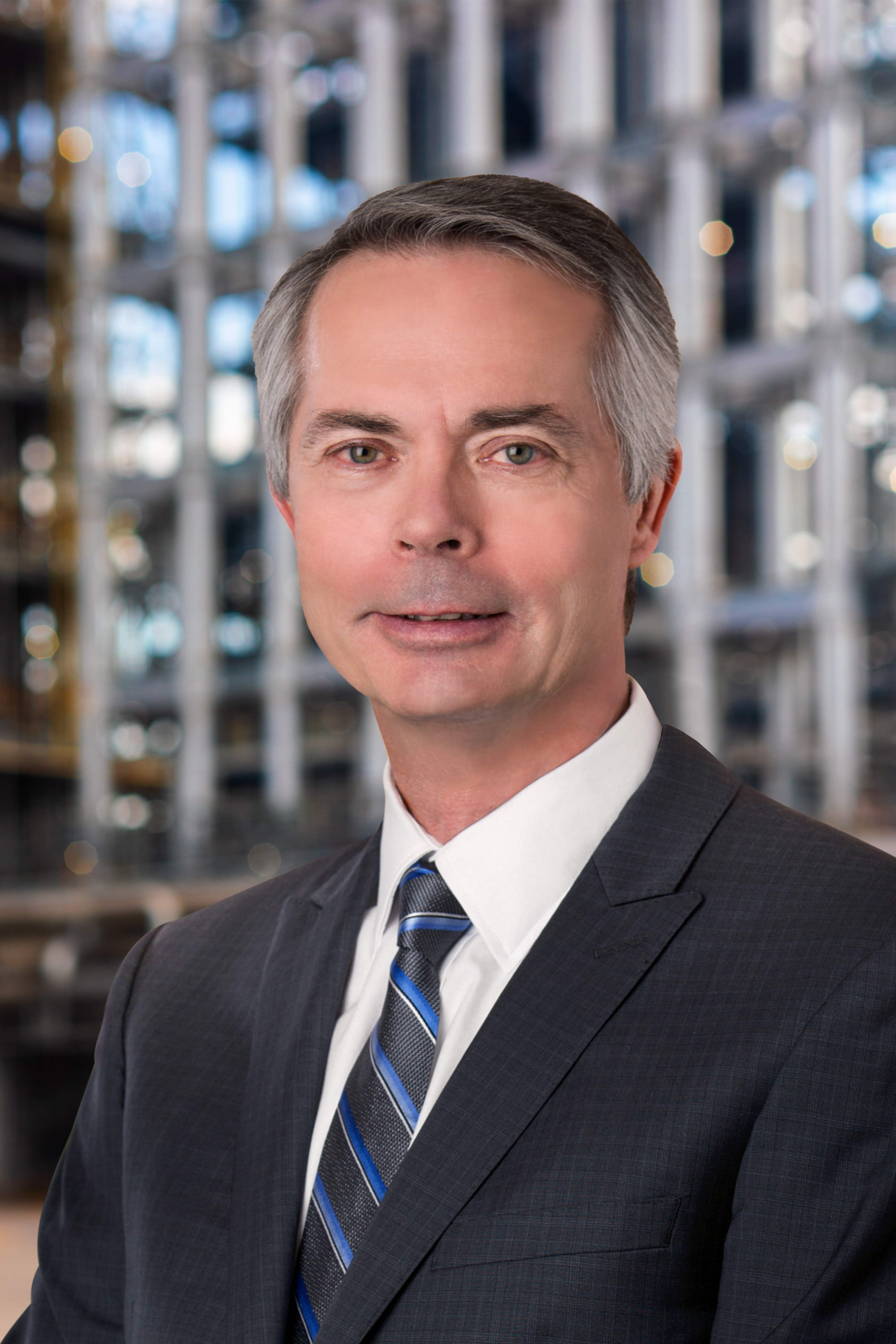 Previously, Sharp was executive vice president of manufacturing. He was responsible for both global manufacturing operations and the projects organization. In that capacity, he oversaw the successful commissioning and start-up of the USGC Petrochemicals Project.

Prior to the formation of the Chevron Phillips Chemical joint venture in 2000, Sharp held multiple manufacturing, operations and plant management positions with Chevron Chemical. He began his career in 1979 with Standard Oil of California and worked in a variety of refining and technology positions.

Sharp graduated with a Bachelor of Science degree in chemical engineering from the University of Missouri–Columbia in 1979.