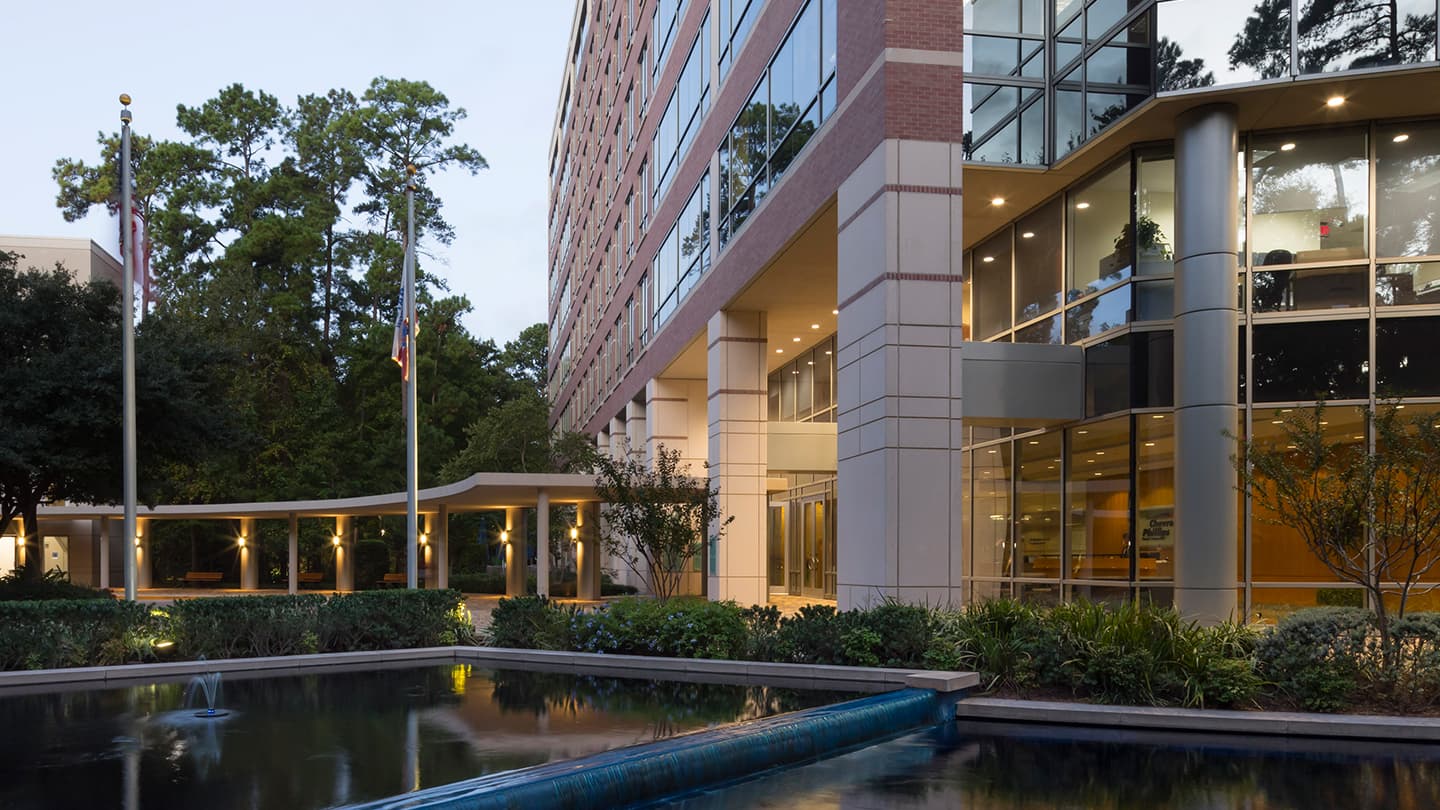 In conjunction with Sharp’s retirement, the company also announced the realignment of executive leadership responsibilities as follows, effective Nov 1, 2021:

“Elliott’s extensive experience in manufacturing, disciplined approach to operations and environmental responsibility, and passion for the safety of our people and communities position him well to lead our EHS&S organization,” said Chinn.

Steve Prusak, senior vice president, corporate planning and technology, will assume additional responsibility for the company’s projects organization, which includes overseeing the development of expansion projects in the U.S. and Qatar. Prusak has 31 years of industry experience and has held commercial, project and strategy roles during his tenure with Chevron Phillips Chemical. Notably, he served as a project director for the company’s U.S. Gulf Coast expansion project completed in 2018.

“Steve has proven to be an outstanding leader, dedicated to excellence and driven to innovate and continuously improve our business,” said Chinn. “We look forward to advancing our growth projects with him at the helm.”